The Payada is a poetic song style that is part of the Hispanic musical culture. Its origin comes from Muslim Andalusia, whose cultural influence adopted ancient Spain. Therefore, it is not surprising that the Payada has reached the American continent at the time of the colony. 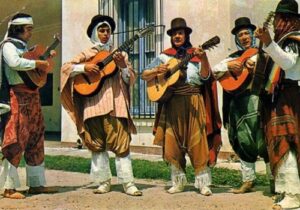 Its development occurred with a considerable emphasis in much of South America. Argentina is one of the countries where the Payada is most known. However, it is also a tradition in Uruguay, southern Brazil, Chile, and Paraguay.

In general, the Payada is the improvised intonation of verses between 2 or more payadores who are challenged by each other in what they call “contrapunto” (counterpoint). It is also possible that the payador recites his verses individually to the rhythm of the guitar.

The main issues they talk about in the Payada are death, love, daily life, and daily work. The Payada consists of eight-syllable verses, organized in a quatrain, sixths, and tenths.

Origin of the Word Payada

According to some historians, the word Payada derives from the word payo, which refers to peasants in Castile. It is also related to the word Pagés, which in Catalan also means peasant.

Another theory places the origin of the word Payada in the troubadours of Provence (southern France), who liked to establish controversy in verses.

“In the etymological dictionary of the Castilian language, Corominas gives a more accepted explanation at present: Pallar, Amer, ‘improvise couplets in controversy with another singer’, 1855”.

Payada in Argentina and Uruguay

In Argentina, the Payada is considered an important part of the national culture, so they promote counterpoint events and even competencies between payadores and rappers.

In fact, on July 23, Argentina commemorates National PAYADOR Day, celebrated for the first time in 1996. That arose after a Payada between an Argentine and an Uruguayan.

In 1884, 2 payadores celebrated a Payada in the Uruguayan city of Paysandú. It was the Uruguayan Juan Nava and the Argentine Gabino “El Negro” Ezeiza, who gave rise to the national PAYADOR day. Since then, every July 23, dozens gather from the monument located in Tres Arroyo’s town to celebrate their day.

In Uruguay, where the Payada also has popularity, they celebrate the day of the PAYADOR on August 24.

Payada in Chile and Brazil

In Chile, the affection for Payar is also estimated and is known as “pallada” with double ll. It stands out in the central area as part of the peasant culture. “The most used verses are the quartet and the tenth. The legendary counterpoint in the quartet between Juan de la Rosa and the mulatto Taguada is the most outstanding account of this tradition. “

In Brazil, the Gauchosca region in the south stands out, which is like an extension of the Río de la Plata. There it is called Pajada, which in Portuguese sounds like “Payada”

In Brazil, the “Pajadas” are sung in Verses of Tenth Espinela, with an accompaniment to a support musician, usually following the style of Milonga. The Payador or Pajador in Brazil is considered a “repentista”, a name used by artists who sing improvising the verses in that country.

Payada in all Latin America

The Payada is present in many parts of Latin America and the Caribbean. Even Cuban people have their Payada tradition.

On the other hand, there are musical art genres whose essence is the same. Such is the case of Colombia’s piquería. Here they highlight the story of Francisco Moscote, “Francisco El Hombre” Character mentioned in the book “One Hundred Years of Solitude” by Gabriel García Márquez. The anecdote tells that “Francisco El Hombre” faced the devil in a vallenato “piquería” and defeated Belcebu singing the Catholic Creed backward, making him flee in terror.

A similar story is “Florentino and the Devil” from Venezuela. In this story, the devil challenges a cowboy called Florentino to a night of singing (counterpoint). The legendary Llanero defeated Satan with his verses, entrusted to the Holy Trinity. This poetic work by Alberto Arvelo Torrealba is a composition made in eight syllables using the tenth. In other words, what in Venezuela is called a counterpoint is a style of Payada. Or we could also say the Payada is a counterpoint style.

The art of Payada, like the rap and hip hop genre popular today among youth, also consists of rhyming verses. Although they are different musical styles, they have the essence of rhymes and improvisations that characterize the Payada.

We also invite you to read our post: The Irresistible Merengue: Dominican Republic Music 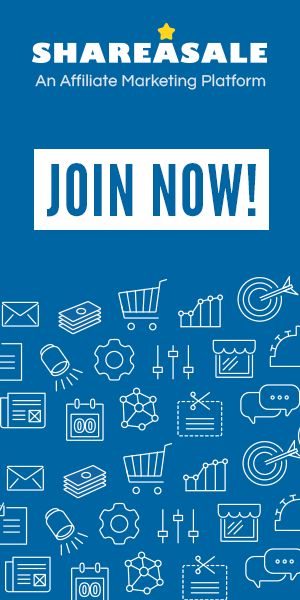